Daniel 'Dandaking' De Sousa, formly known as Astroboy, to find out more information surrounding his plans for this year of Quake Champions. Dan shocked the Quake world with his dirty netcode antics Qualifying on 250+ ping for the Quake World Championships and then entertained us with his characteristic Aussie bloke behaviour (1, 2, 3).

To start off with Dan reflecting back on the year just past, after now securing payout placings at both

Dreamhack, what was it like to take home a pot of $18,000+ USD and did you ever think you would be competing for this much money?


Dandaking: I am really happy with my results to get payout places at both events finishing within the top 16 and top 8 at the tournaments gives me a sense of achievement but also lets me know that there is room for improvement and I hope to do better at the tournaments i attend this year. I honestly never thought i would even compete at the top level of any game again, so to have the opportunity to do it again and with the game that started my love for gaming makes it that much better.


If you could also share with us your most memorable moment from either event!


Dandaking: The most memorable moment was at Dreamhack Sweden after David 'Zenaku' Addati had lost his bet with me and failed to make it out of the BYOC and as a result of that was forced to jump into the Jonkoping lake at negative temperatures which can all be caught on Youtube!


As it has been announced Sacrifice will be discontinued on the esports circuit, now replaced by 2v2 Team Deathmatch, can you please share with us your thoughts on this mode in general and is there any changes you would be interested to see to this mode?


Dandaking: I dont have any complaints with playing 2vs2 its essentially a duel with more action which suits me, and personally Team Deathmatch has always been my favourite team mode. I feel like the game is at a point where alot of characters are viable which is good to hopefully see a bit of variation in character selection but really with any team mode in a game like this which has character changes I just hope for balance so that no one character overpowers everyone.


Dandaking: As the event gets closer I will play more and more each week I will try to put in atleast a couple hours each night just to keep my aim sharp atleast. I think my level of play is still improving because in a game like this with abilities there are so many different strategies around how to use abilities and how to play characters that I definitely dont think ive mastered them all yet but hopefully come Paris ill be ready.

Corvidae. What were some of the factors building into your decision


Dandaking: Well I had been given multiple offers by different teams during the off season but had also heard talks about 2vs2 becoming the competitive team mode for this next year and believed that Steej and I would be able to put forward quite a strong team and from there it was a pretty simple decision to make it a


Obviously heading over early to events has it's advantages practicing for longer hours against higher levels of opponents (boot camping), who (only international) would you say has helped you level up your game the most?


Dandaking: Tough question because it is always good to swap up your opponents to keep it fresh but when i went over to America I warmed up with Spart1e a few days prior and when i was at Dreamhack I warmed up with Strenx, Voo and Cypher were my main warmup opponents.


Thinking of the game and how it allows for a lot of crazy risky plays. What would you say is your favourite moment that can happen in a game?


Dandaking: Without a doubt the long range dire orb, if you are able to hit a dire orb across half a map it requires such precision and timing and is just a general joy to watch and also for how much it can change the outcome of a game.


We heard that you have also decided to start streaming, @dandakingqc, what can we expect to see from you and when will you be on?


Dandaking: I will be streaming a number of different games hopefully to give tips on how to play at a decent to high level and how you can improve on your own game and also hopefully catch some of my long range orb kills :P.


Thank you for taking the time to talk with us we will be sure to catch your stream. Best of luck to yourself and

France. You are welcome to say any final words to the readers


Dandaking: Just would like to say thank you to everyone who supports me in anyway from fans who actually boost my confidence when im out there and make me take it to a whole different level, to the sponsors behind PLE computers, Sennheiser and also the team

Corvidae as they helped me to build my new rig to get me up and streaming and so I could play on a decent PC it is much appreciated and I hope to be able to return the favour with good results this year. 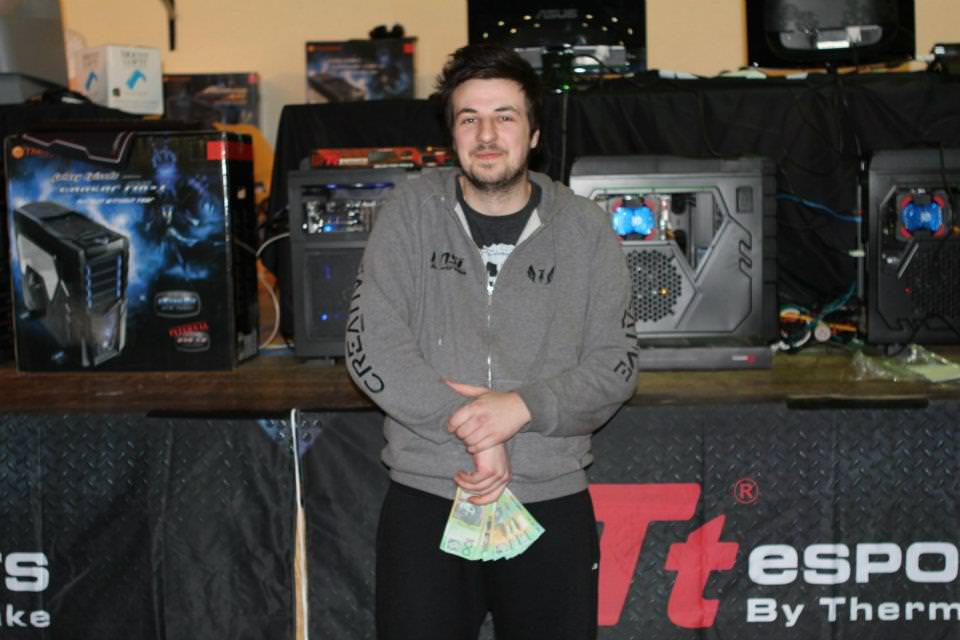 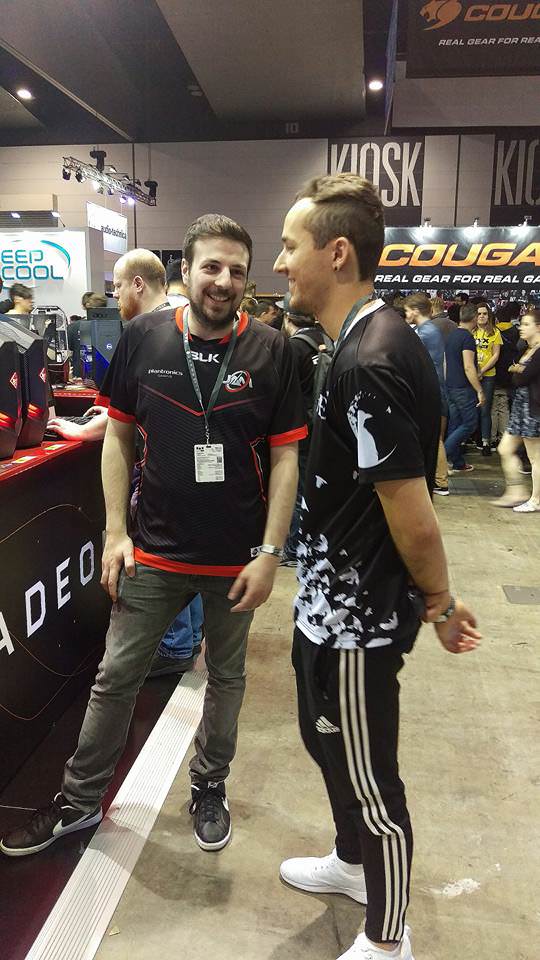 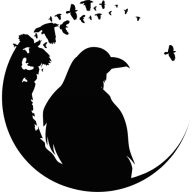