ARTICLE
[Dreamhack Winter] is going to be my first LAN ever - Nosfa
2 years ago - 30th Nov 9am - 2017
This year's Dreamhack Winter Quake tournament will include a very diverse range of international players from many different Countries. We managed to get a hold of

Brazilian qualified Filipe 'nosfa' Barbosa who has already been boot camping in Europe now for some time. Nosfa is no stranger to Quake having played Quake Live also.

We have seen you recently playing in a few online European tournaments. How long you have been in Europe for and what made you decide to get a slightly longer boot camp?


Nosfa: I've been here for 2 weeks I think. When I qualified for Dreamhack Winter I decided to take a long vacation at work (I was desperately needing it) and fly a little bit earlier to Europe to be able to play against European players to maybe feel their level, you know


For those who don't know much about your Quake past. How long have you been playing the Quake series and did you win any South American tournaments?


Nosfa: I'm not an old school player. I started playing Quake Live in 2014 and played it for almost 2 years only for fun I would say. People in South America mostly played clan arena back in those days (especially in Brazil). I never played any kind of duel tournament in Quake Live, but SA had a few strong duel players (like nohead, doomsd4y, etjx, r4ynor, c0d47, v0dkax, maxter, ircwzd) which allowed me to learn a bit of the duel dynamic. 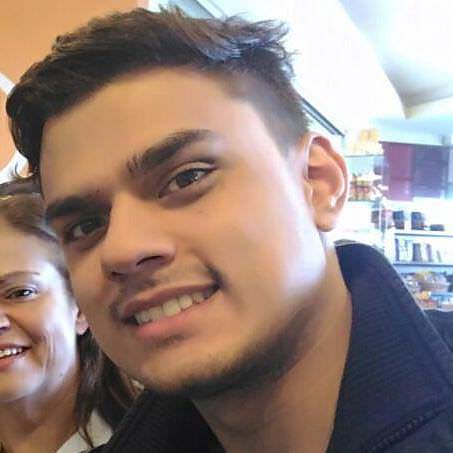 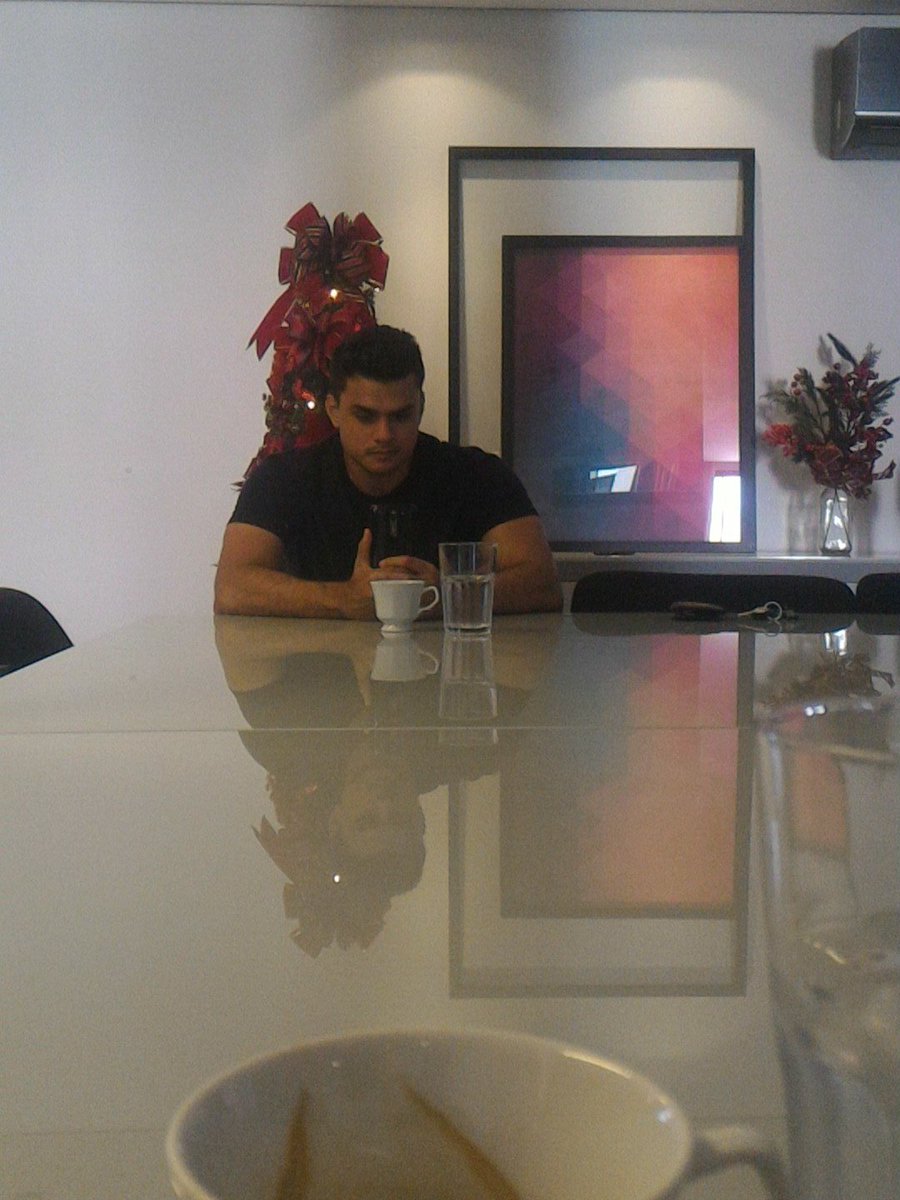 Nosfa pondering his future in Gaming
Would you say the way the game plays right now with Anarki and Rockets being very strong, does this help your play style or make it more difficult for you to play differently?


Nosfa: I think it makes no difference to me to be honest. Anarki is fun, I love to bhop around, but I can play another champions also.


What was your initial reaction/thoughts when you heard the news about Quakecon $1 Million dollar prize pool and then the same question but for Dreamhack Winter giving South America invites?


Nosfa: I remember that I woke up and someone messaged me about the 1$ million dollar prize pool and I was like "WTF? I need to play this game", but this hype disappeared real quick when they said that would not be putting up a South America qualifier, so I just forgot about the game for months and kept playing Overwatch (which I was playing competitively for almost 1 year). When they announced the DHW South American qualifier it still didn't interest me at all because I was too focused on Overwatch. It wasn't until "ins" from Portugal messaged me on discord 10 days before the qualifier and said: "Hey, you should give it a try, if you practice for 7 days you can pass through the qualifier. Forget about Overwatch for a bit". To be honest, it was a very hard decision for me because I received an invite to make a tryout to be part of the best Overwatch's team in South America scene, but things weren't going so well for OW players at that moment and I decided to just give it a try and here I am. Blame ins. :)


Where is your headspace at the moment leading into this weekend's competition and what are your expectations or goals?


Nosfa: To be honest, this is going to be my first LAN event ever. So my main goal is to chill, have fun and try to perform the best that I could.


Dreamhack Winter has a very large roster of players, is there anybody you are looking forward to playing against or meeting in person?


Nosfa: I really want to meet everyone. But I'm really looking forward to meet GaRpY from UK, because he was also a legend in Half-Life Deathmatch (the game I used to play a lot when I was a kid). I already played and talked to him a little bit. He is a nice guy. Also I would like to meet Cooller and rapha, I think the quake community wouldnt be the same without these two figures.
As there is no other major LAN tournaments announced for Quake Champions right now, can we expect to see some South American online tournaments? Where can we find out more on this?


Nosfa: Yes, there are is a edition of go4qc from ESL going on every week on South America right now. You can find information on ESL Website. Also, there is a organization called Netmasters that promotes sundays cups using the same format of 125fps duel cup. You can stay tuned to his twitch channel.


Thanks for chatting with us! From all of our community we wish you the best of luck for the Duel tournament. Do you have any final words for this weekend?


Nosfa: I would like to say "OBRIGADO" to all my friends in Brazil and South America that are supporting me on this Quake Journey. And for the rest of the people I would like to finish with some Cooller's words of wisdom: "Don't give up, quake is best" :)


Now that groups have just been announced, looking at your group and others, what group do you feel is hardest to predict and what are your quick thoughts on your own group/opponents?


Nosfa: I think the hardest group to predict definately group C, because there are only "new" and talented Quake players on this group, I mean, we didnt have seen these names on Quake live events so far. So it's gonna be interesting. Quick thoughts about my opponents? Mmm, both Cypher and Vo0 are strong candidates to win the whole thing. I didnt had time to look at griffin's gameplay but Im pretty sure he gonna be hard work also. 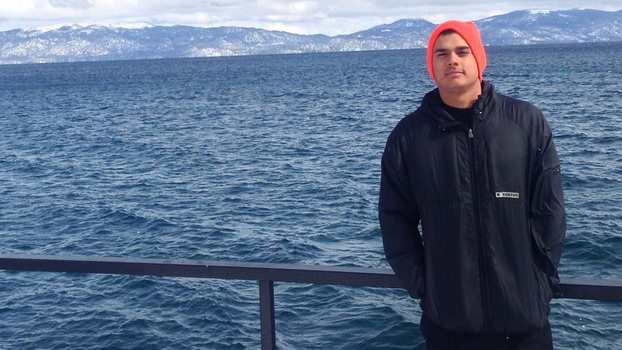 no i love Galena the most

Why don't you show me what you're made of

I put 50 cents into a shitty arcade fortune teller asking" will CLG come online in 8.2?" and she said "you're Prophecy will be fulfilled" ProphecyAge guys.

Here is a test comment this is the first paragraph.

here is another paragraph number 2